Not many of our current SCSF members remember the origin of the Hickox Memorial Trophy. We all have heard of Laurie and Bill Hickox, members of The Skating Club of San Francisco, Inc., who were the bronze medalists at the 1961 U.S. Championships in the Senior Pairs event. We also know these talented skaters were on the 1961 U.S. team traveling to the World Championships, and lost their lives when Sabena Flight 548 crashed near Brussels, Belgium. All 72 people on that plane perished, which included U.S. team members Ina Rae and Ray Hadley, 1960 U.S. Silver Pairs Champions, of Seattle Skating Club.

Four years after the tragedy of losing the 1961 U.S. team, The Skating Club of San Francisco, Inc. and Seattle Skating Club jointly created a memorial pairs trophy in honor of Laurie and Bill Hickox and Ina Rae and Ray Hadley to be awarded at the 1966 Pacific Coast Championships. Our own SCSF past-president, Sam Singer, and his pairs partner, Barbara Ray, also of The SCSF won that first trophy for the Junior Pairs event, as the 1966 Pacific Junior Pairs Champions. You may go to the Historic Inside Edge menu tab and select Inside Edge Jan 1966 to read more about the 1966 Pacific Coast Championships in Culver City. In that article it is noted that The Skating Club of San Francisco started a competitor’s fund, known as The Bill and Laurie Hickox Memorial Fund, “to assist our present competitors, and defray their traveling expenses.”

Annually, The Skating Club of San Francisco, Inc. at Skate San Francisco, and Seattle Skating Club for their Ice Fest competition, have established memorial trophies in memory to their respective skating legends that are awarded to pairs of excellence. The Hickox Memorial Trophy is awarded by SCSF to the pair with the highest IJS freeskate score, Juvenile through Senior levels.

This trophy is awarded to the adult man or lady with the highest IJS component score in a Masters Free Skate at Skate San Francisco.

This trophy is to the lady with the highest IJS free skate score (Juvenile through Senior) at Skate San Francisco.

This trophy is awarded to the man with the highest IJS free skate score (Juvenile through Senior) at Skate San Francisco. 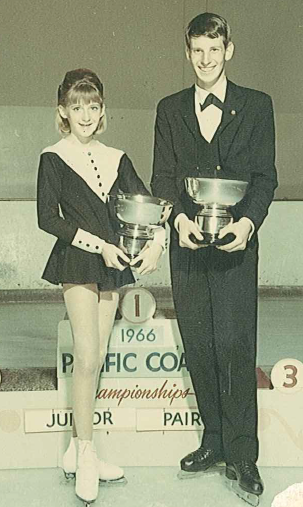 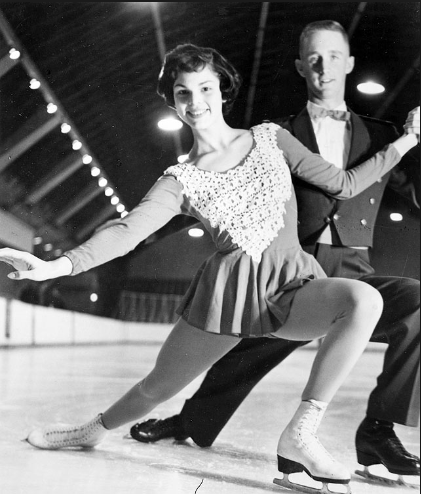 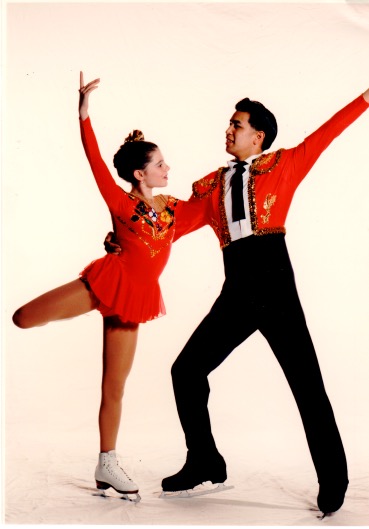