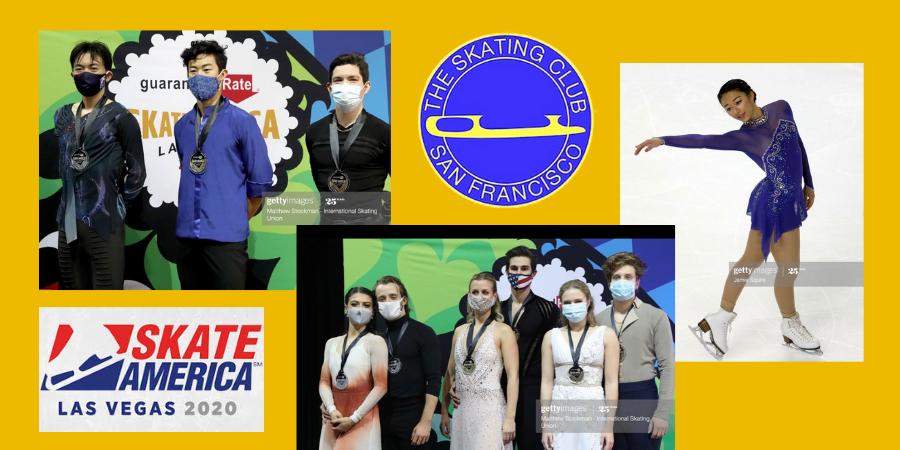 Congratulations to Vincent Zhou, Anthony Ponomarenko  and his partner, Christina Carreira, and Sierra Venetta. Skate America was truly a highlight in the 2020 season even if the crowd appeared a little “stiff!” We were all rooting for you from our living rooms!

The Yerba Buena Ice Skating and Bowling Center is working with city health officials to plan re-entry. These plans will remain fluid until we have identified a reopening date for the center. As soon as we know, we’ll let you know. Stay tuned. 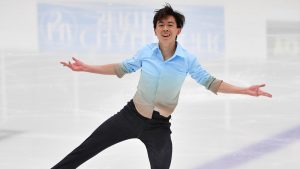 Vincent Zhou, winning pewter at the 2020 US Championships, has been selected as a 2020 World Team Member. 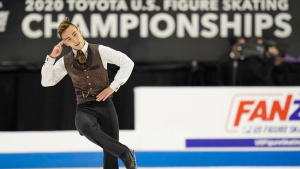 Dinh Tran, competing for the first time in Championship Men and finishing 8th, has been invited to the World Junior Camp.

SCSF would like to congratulate our skaters who participated in the national qualifying series and received the following awards.
The National Qualifying Series (NQS) is a series of official U.S. Figure Skating approved competitions hosted individually by member clubs nationwide that are held in a standard format and in which athletes earn official scores towards a sectional and national rank.
All competitors received certificates, and those competitors that were in the top 50% of the country received a silver pin, those in the top 25% received a gold pin, all other competitors received a multi-color pin.

Congratulations to our skaters on their achievements at the Pacific Coast Sectional Singles Final!

With strong performances in the Senior Ladies event, Sierra Vanetta takes home the silver medal and Emilia Murdock the bronze medal. Dinh Tran executed excellent programs for the bronze medal in the Senior Men event, and kudos to Kate Wang, in the Junior Ladies event, for her pewter medal. A big round of applause goes out to Hamlin Su, who competed in the Juvenile Boys event.

For full results go to https://www.usfigureskating.org/leaderboard/results/2020/27744/index.asp