Coaching Liaison: To Be Determined

The SCSF Board of Directors meets once a month. Please contact the Secretary for the Board meeting schedule and meeting minutes.

Use the toggle (+) at the right to open each Board Member’s brief biography. 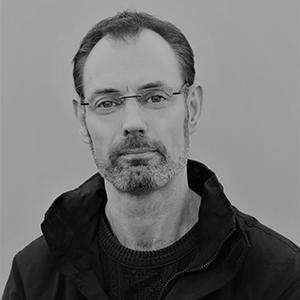 Don first joined the SCSF 25 years ago. He is originally from outside of Calgary, Canada and was in the CFSA, now known as Skate Canada.

Don grew up in a very small village (350 people) in rural Alberta, Canada and was either working on a farm or in the oil field every summer. He went to school in Standard, Alberta, Canada from Grade 1 through 12, all in the same school. His graduating class, combined with the 3 neighboring towns, was the biggest in the school’s history – 36 of them all together!

Here in the US, Don was a member of Peninsula. He has been a coach at Yerba Buena for 20+ years, Skate San Francisco Registrar, and a SCSF member for about 23 years.

Don is currently the Membership Chair and takes care of all applications and renewals for SCSF, as well as any issues relating to membership, that our members may encounter along the way.

Don will tell you the highlight of his figure skating career, hands down, was being chosen personally by Dorothy Hamill as her #1 boy to skate a number every night while they were on tour.

Outside of skating, Don plays the piano and writes music, knits big wonderful sweaters, and loves to cook. He is a backyard astronomer and likes to do a little astrophotography from time to time. 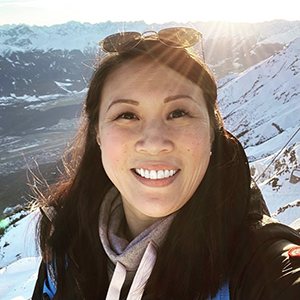 Jean joined the SCSF in 2011. She is originally from Palo Alto, CA. Currently along with being a Competitive Adult Skater, Jean serves as Vice President, Communications Chair, and Social Media Coordinator for SCSF.
Jean considers her greatest accomplishments on the ice as being a Medalist at Pacific Coast Adult Sectionals, US Adult Nationals, and participating in the ISU Adult Competitions in Oberstdorf & Vancouver, and the Gay Games IX & X.

By profession, Jean is an Attorney. She enjoys traveling and is an avid SF Giants baseball fan.

Jean is a former USAG certified gymnastics coach. She has visited over 65 countries and 24 MLB baseball stadiums. 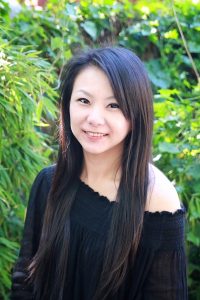 Lisa grew up watching Michelle Kwan and always had a special spot for figure skating in her heart. She is originally from Taiwan and moved to San Francisco in 2002. She first joined the Skating Club of San Francisco in 2016 when her daughter started skating. Ever since, skating has played an important part in her daily life. Besides SCSF, Lisa is also currently serving as a team manager for the San Francisco Ice Theatre.

Lisa is honored to be a Board Member of the Skating Club of San Francisco. She looks forward to serving more families in various ways. 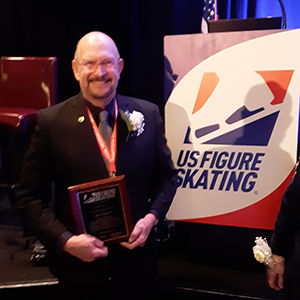 He is a San Francisco native, who started skating at age of 8 as a member of SCSF. Sam joined St. Moritz in 1967-1996 after Sutro’s closed, and rejoined SCSF when the Club’s status was reactivated in 1997.

Sam is a USFSA National Singles, Pairs and Dance Judge, and a Regional Singles & Pairs Referee and Sectional Dance Referee and was honored by US Figure Skating for 50 years of judging.

He’s been the initial Chief Referee of Skate San Francisco since it began over 20 years ago and have been involved as Competition Co-Chair in addition to judging. He’s also been on the Organizing Committee for the three Club Galas and most recently a member of the LOC for the 2020 Pacific Coast Adult Sectionals. He is currently a member of the LOC for the 2021 Skate San Francisco, August 20-22, 2021.

As Treasurer, Sam is responsible for management of all SCSF Bank Accounts, payment of expenses and checks to competitors, monthly reporting to the Board and Membership of the Club’s financial positions of 5 accounts: Operating; Event; Savings; Hickox; and Brokerage.

Sam always enjoyed skating in the Club’s ice shows at Sutro’s and being a member of the Junior Council; as an adult, Sam enjoys his event management activities for Skate San Francisco, the Galas, and Adult Sectionals and being available to judge skaters for their tests and provide critiques for them to help them skate their best in competition.

Sam is currently retired having been a Senior Audit Manager for Blue Shield of California. He is managing the SCSF’s financial accounts as Club Treasurer and is Co-Chair of the Central California Inter-Club Association (CCIA). 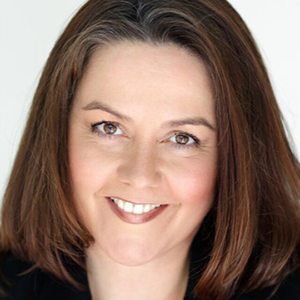 Paige is the Vice President and General Manager of YBISBC Arena. She also is an Advisor and has been a Professional skater for over 30 years. Paige serves as choreographer and both directs and produces Ice Shows. She is a Coach for the Ice Theatre of San Francisco.

Her life is devoted to Ice Skating. She is a Certified Arena Manager, Operations, Programing, and Skating Director.